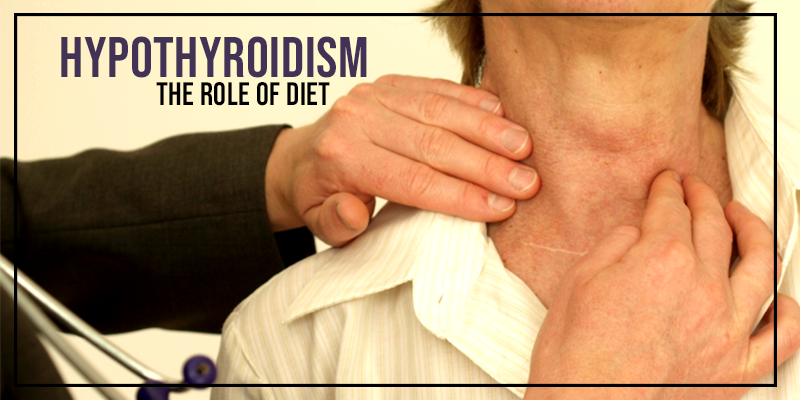 Hypothyroidism is a disorder of endocrine system which is caused due to insufficient production of thyroid hormone by thyroid gland. Women are 8 times more prone to develop hypothyroidism than men. Many a times it goes unnoticed initially. If not treated for long period of time it may give rise to number of health hazards such as joints ache, obesity, alopecia, hyperpigmentation, heart diseases, infertility etc.

There are certain signs and symptoms to identify Hypothyroidism. They develop gradually over the time. Following are few of them

Hypothyroidism can be treated by various methods in which medication is the common one. Apart from that diet plays an important role in controlling the levels.  There are some food groups which can be included in the diet to maintain the levels.

FOODS TO BE AVOIDED:

FOODS TO BE INCLUDED: