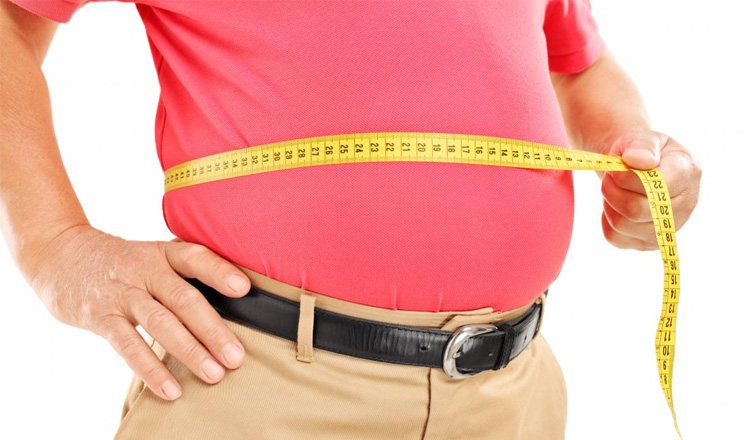 Today, 2.1 billion people – nearly 30% of the world’s population – are either obese or overweight, according to a new, first-of-its kind analysis of trend data from 188 countries.